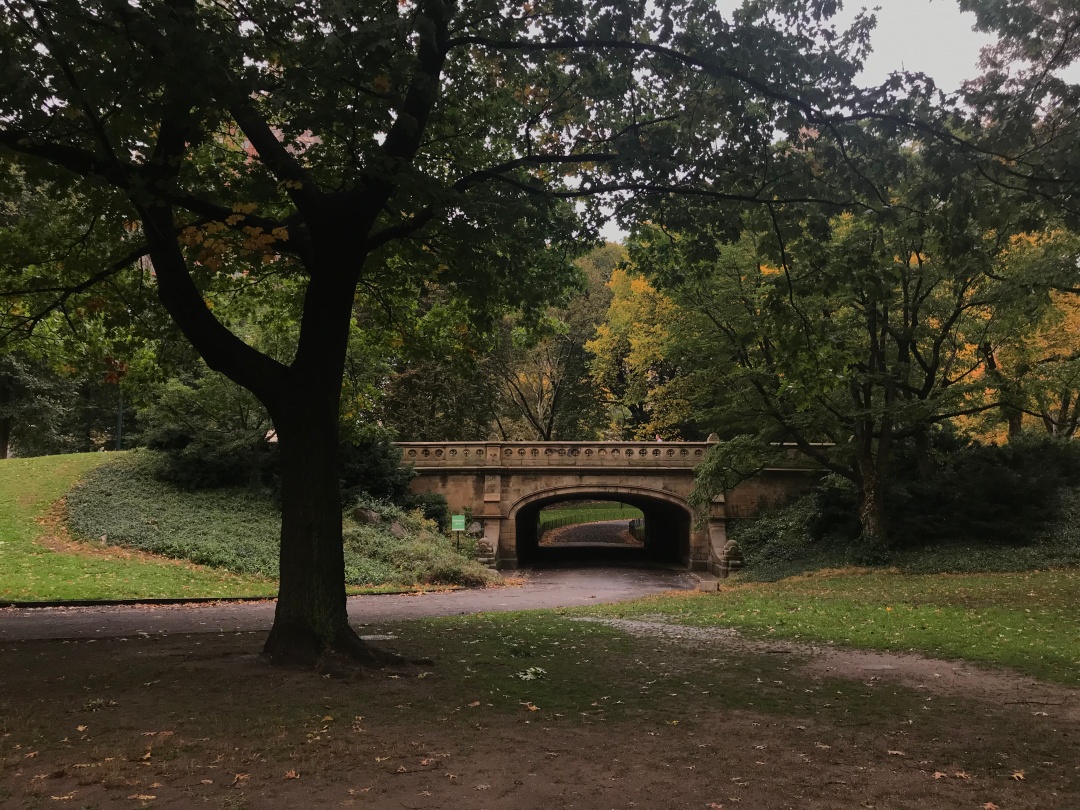 The Stages of Big Changes

Realization.  It has been about 3 weeks since I’ve sat down and blogged, and I must say a lot has happened since then!  Last time I wrote, I was on the eve of moving to New York City and beginning my life here as a freelance violinist.  And just a little over two weeks ago, I walked out of JFK airport with two large suitcases, a violin, a backpack, and a mind full of variations on the question “what would happen next?”

Hesitation.  With four bags and what seemed like the weight of the world on my shoulders, I arrived to my apartment in Harlem, carried my bags up the stairs, slid the key inside and turned…but the lock did not budge.  I tried the other key I had, but to no avail-only then realizing I had never before tested these keys my friend had left me.  In a panic, I tried both keys again but this time turning the opposite way (counterclockwise), and finally was able to get the door open.  I know it’s a little detail, but through this one experience I could tell that I had no idea what this next chapter would bring, despite all the preparations I had made and scenarios I had played out endlessly in my head.

Indecision.  After settling in, I realized that it was getting late and I hadn’t had a bite to eat all day.  Longing to get out of the apartment and see my new surroundings, I took the D Train to one place I knew I’d have many options (and prolong my Indecision)-Rockefeller Center.  I know that’s a total tourist move, but seeing as I come from Orlando I consider myself a professional tourist-plus I was far too tired to engage my Anthony Bourdain sleuthing skills to find the perfect hipster restaurant off the beaten path.  Anyway, I get to Rock Center, grab my Potbelly sandwich, and sit down-only to realize there are no seats available…anywhere.  Once again, I realize how New York life has betrayed my Florida instincts-first the lock on the door, and now the underlying assumption that a $10 sandwich comes with the guarantee of a place to sit and eat it.  Tired and hungry, I pace back and forth between the three seating areas overlooking the ice skating rink hoping to find a table.  After a couple visits, I see an occasional table free up; however, by the time I recognize them and begin to hurry towards them, someone else beats me there and my generous, quiet personality admits defeat.  It was a scene straight out of a sitcom-baby New Yorker’s first venture on his own.  Driven by hunger, I began to cast aside this generosity and replaced it with determination in my steps-now it was only a matter of time before I found a place.  Just like any other opportunity in life, finding a place to sit down in New York requires being in the right place at the right time with the right attitude.  I find it funny and quite entertaining that basic facets of life in The City (unlike life in other places) teach its inhabitants these life lessons.

Wonder.  It’s amazing how a simple change of attitude will completely change your perspective.  After conquering the specters of Indecision and Hesitation, as well as recognizing that I did indeed possess the skills (or the determination to learn them) in order to eat in New York, there was suddenly a world of possibility that opened up to me: absolutely anything I could imagine eating, drinking, buying, doing for a living, or doing for fun was available to me in this City.  As I strolled through Central Park I began to think about opportunities and career paths and how I have seen them in the past.  Often in the classes and seminars I took on career development, we would analyze an artist or professional’s path retrospectively-from the beginning, but already knowing the end result.  This practice, however, skews the career paths to look extremely clear and linear (like normal blocks on the New York grid), whereas in the moment they are often quite curved, hidden, and full of branching paths (like pathways in Central Park).  This newfound Wonder combined with the reassurance that lacking a clear path forward is indeed how life looks for every person pushed the drive within me to the speed of a New York Minute.

Focus.  Now is the time to work, to give it everything and then some-because life depends on the fruits of labor.  You will never have this moment back, and if you do not use it well you will relinquish your successful future and cease to make your own luck.  This is the cusp of something big-what will come next?  As long as you work as hard as you can, meet as many people on the way, push yourself outside of your comfort zone, and find a way to enjoy the ride-it doesn’t matter what comes next.  Despite the possibility of twists, turns, forks, and obstructions, I will embrace this path forward and learn to love the journey instead of being preoccupied with the destination.

2 thoughts on “The Stages of Big Changes”